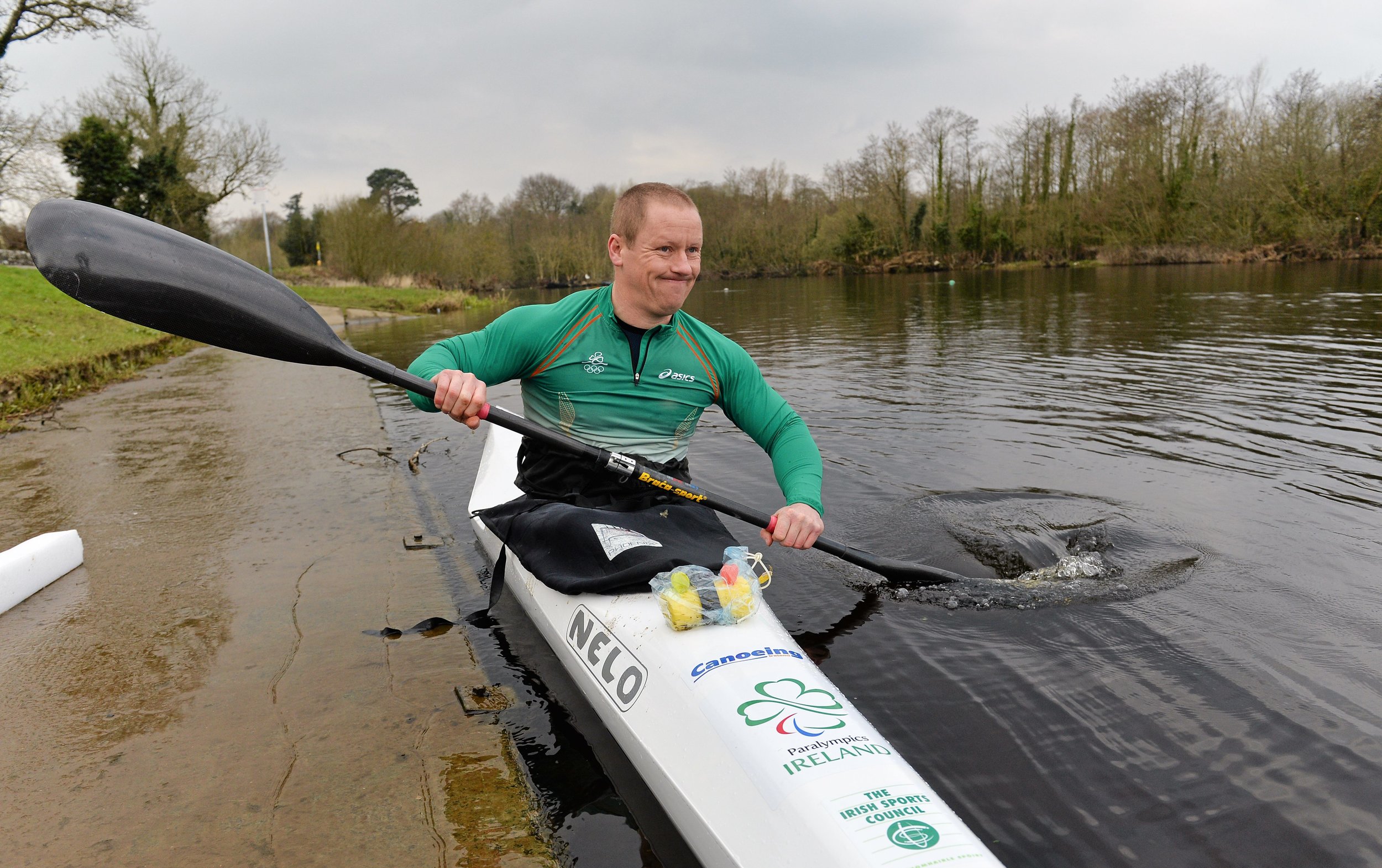 Galway based athlete, Pat O’Leary, has secured a slot for Team Ireland at the Tokyo2020 Paralympic Games. O’Leary secured the slot overnight after a brilliant fifth placed at the World Championships in Szeged, Hungary.

Pat, who races in the Va’a Para canoe qualified for the VL3 Men’s 200m by winning his semi final in a time of 49:38. He bettered that performance in the final as he recorded a time of 49:27 to finish in fifth place, two seconds behind the winner; Curtis McGrath, from Australia.

About the Author: Vicki Guy